A really simple post today to share some of the snaps from my recent trip to Lisbon. How great is it to see such blue skies? 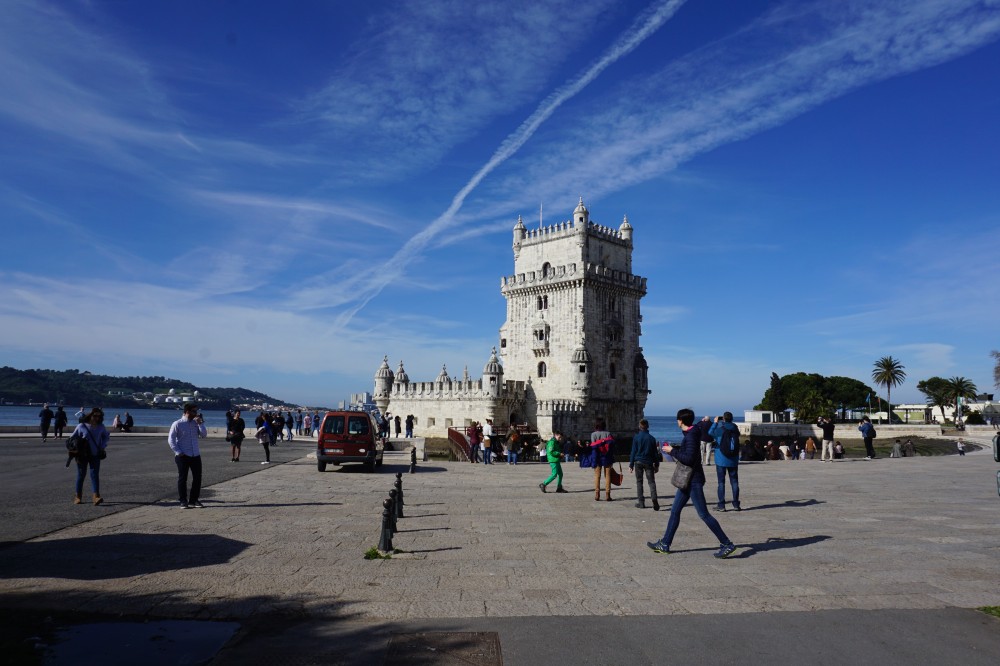 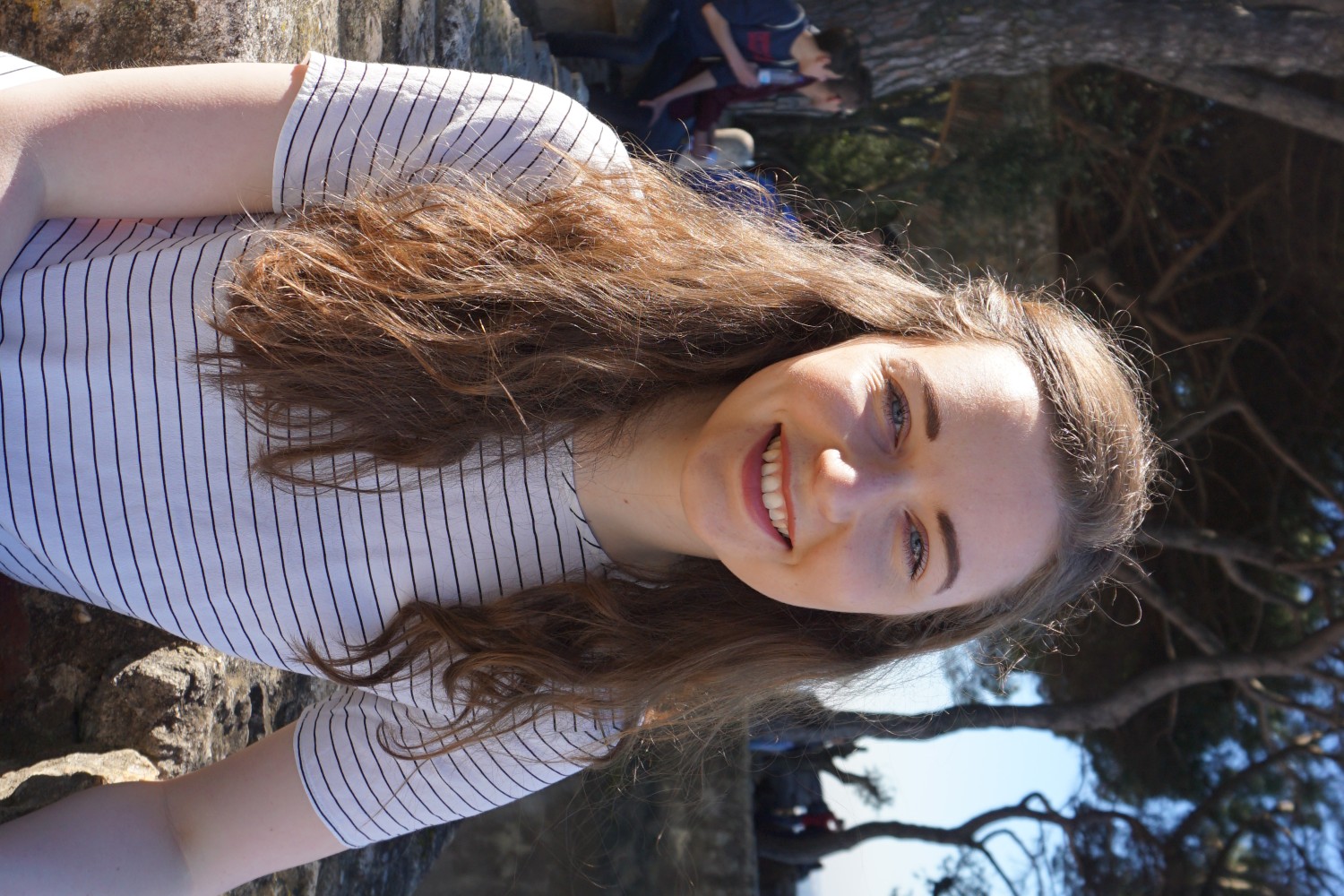 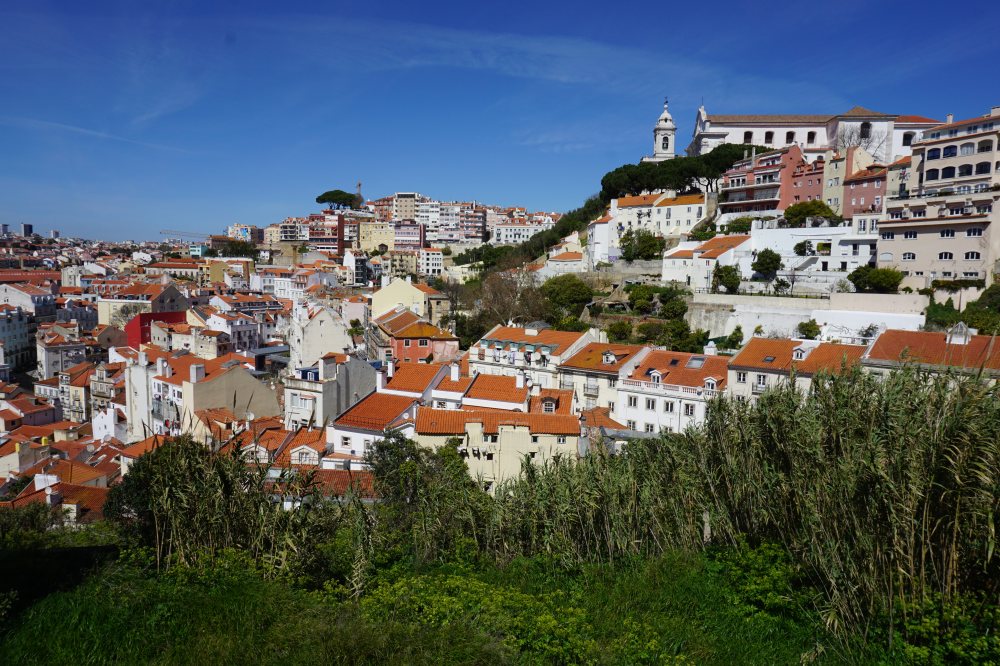 I originally had planned to go on this trip last October but a change in circumstances led me to postpone it. I, like to many others, am influenced by Instagram and was actually inspired to go to Lisbon after seeing photos of Portuguese Tarts and the infamous Tram 28 in my feed. 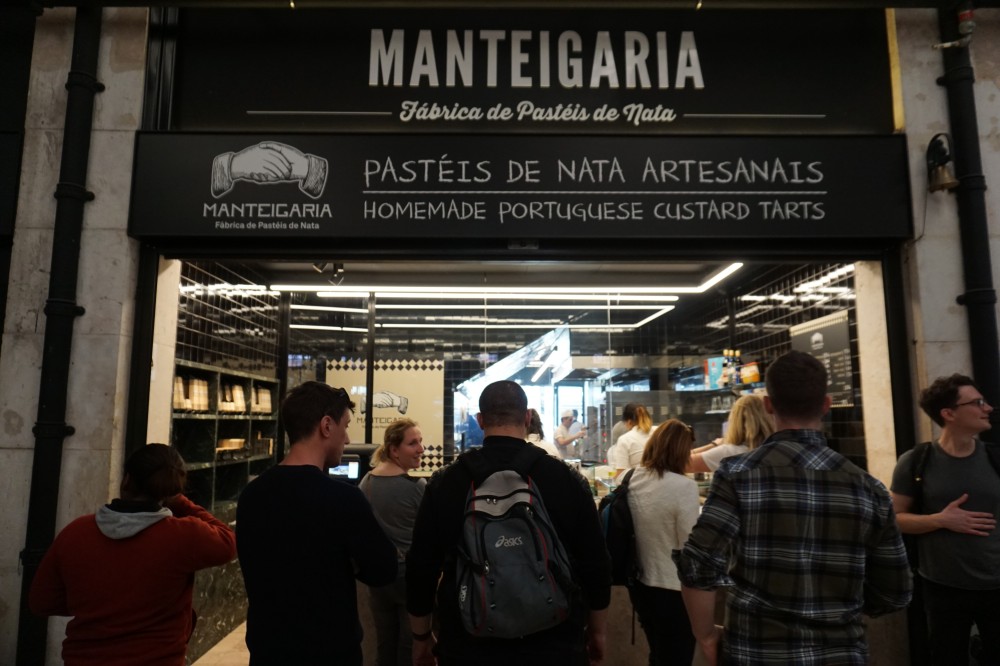 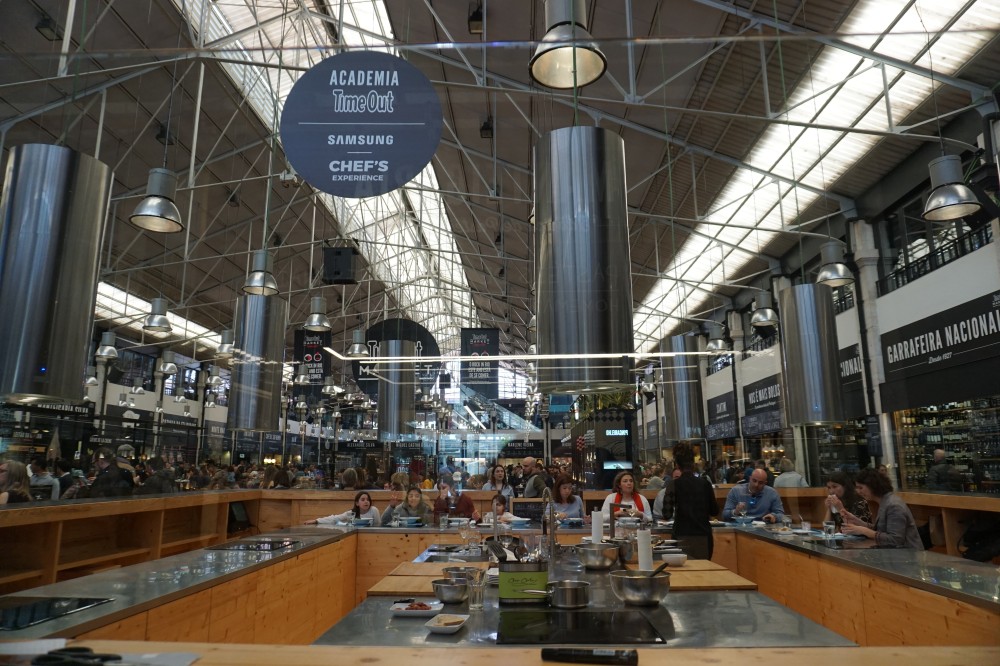 This photo is my first official tart after landing in Lisbon – warm with cinnamon on top! 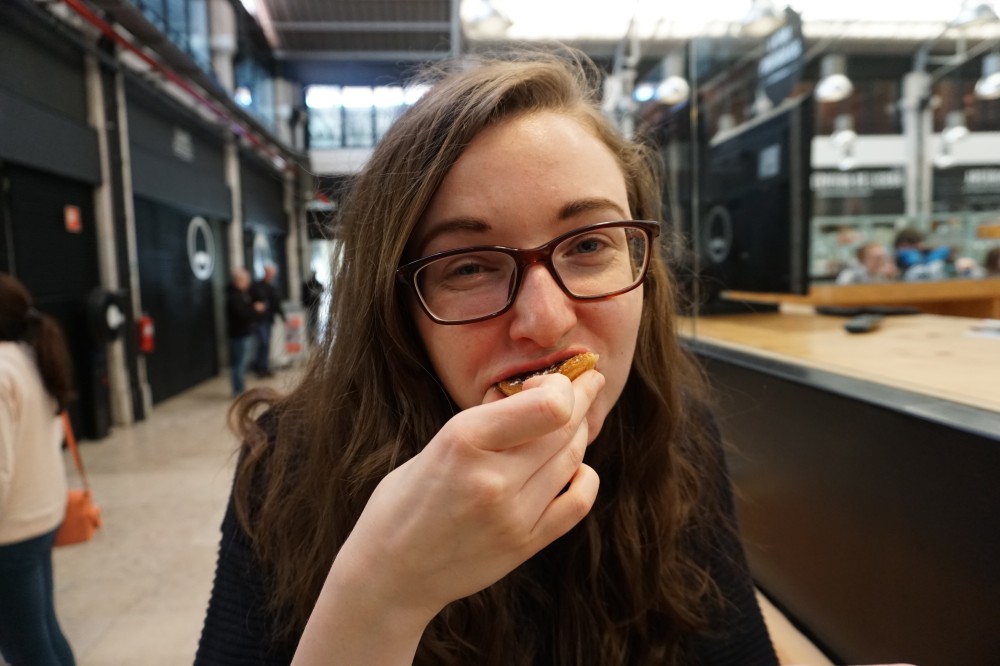 Another reason why I was keen to get to Lisbon was to see the tiles! I only wish some Irish buildings were as pretty to look at. We also went to a tile museum while we were there – very interesting to see how far back this tradition goes! 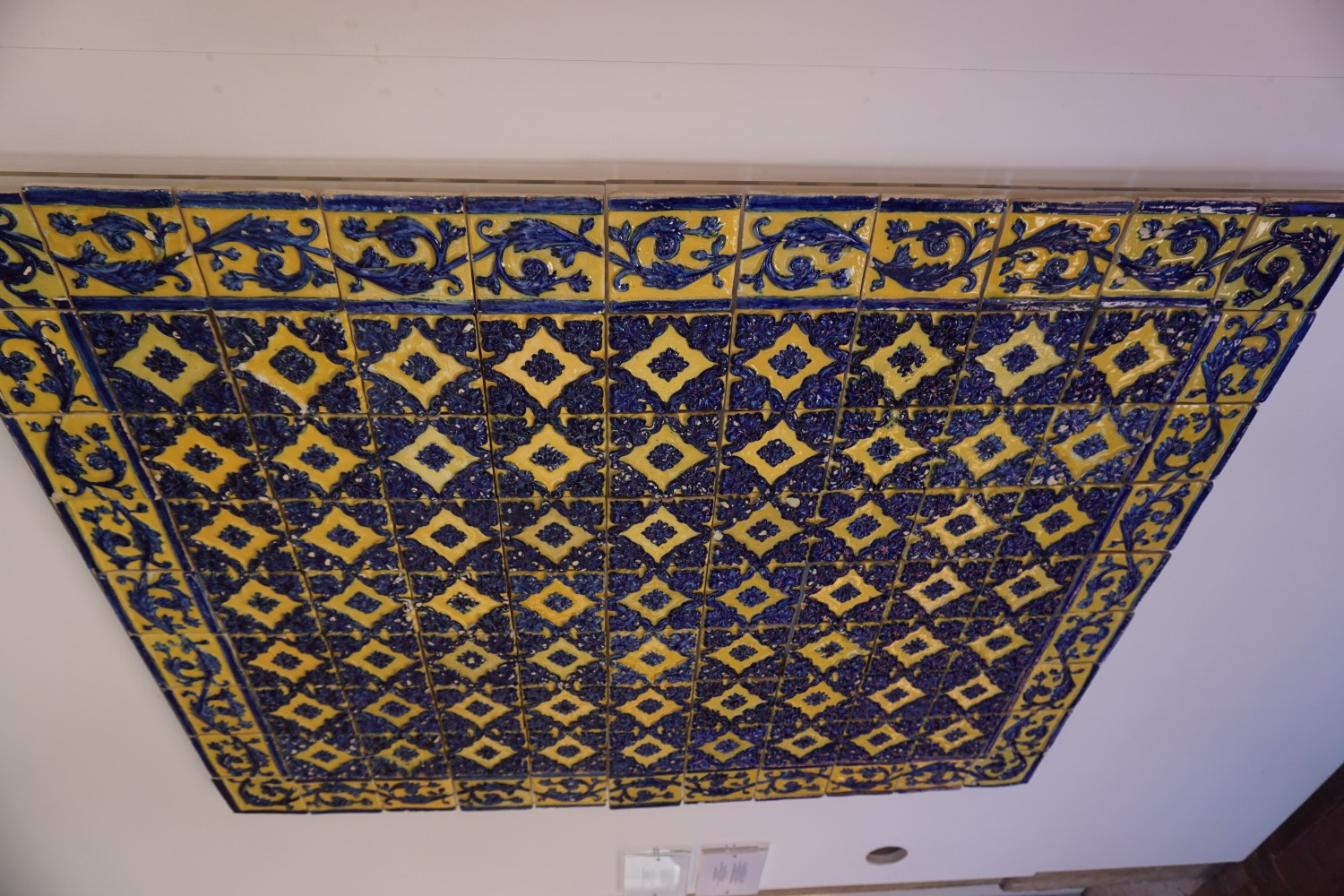 Such a lovely surprise to see oranges growing on this street tree. 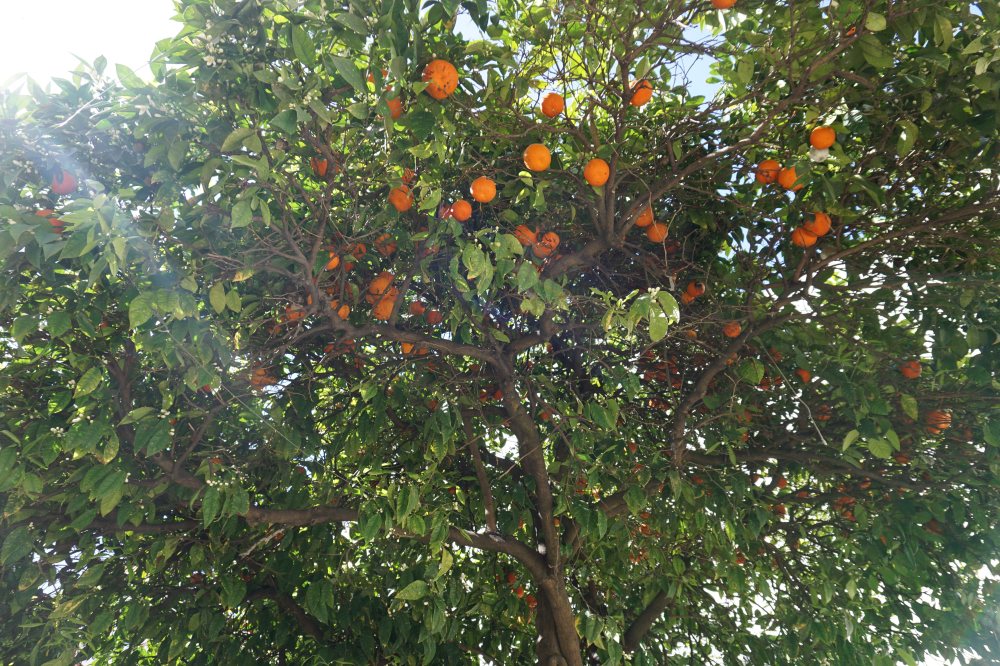 This isn’t Tram 28 unfortunately! Every time I tried to get a snap of it, the streets were full. I did get on a tram at one point though and was amazed to see they are all wooden inside. Next time I go to Lisbon though I’m going to make sure I spend a full morning riding around on one. 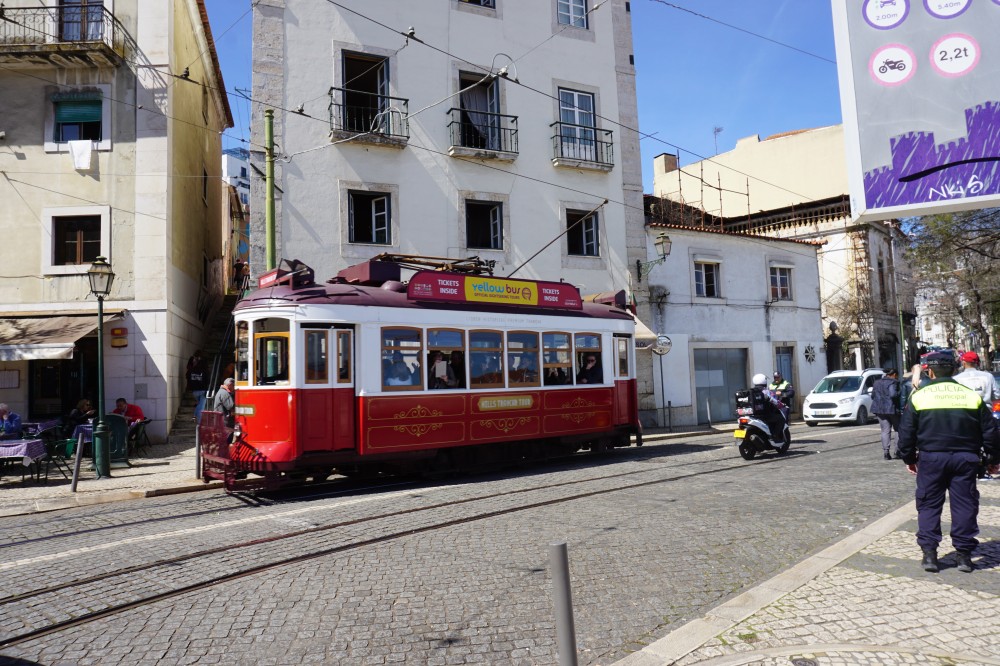 Finally, while in Lisbon we ate a lot of great fish, which was gone too quickly for photographs! We also enjoyed lazy dinners in our AirBnB consisting of meat, cheese, bread sticks and fig jam. DIVINE! 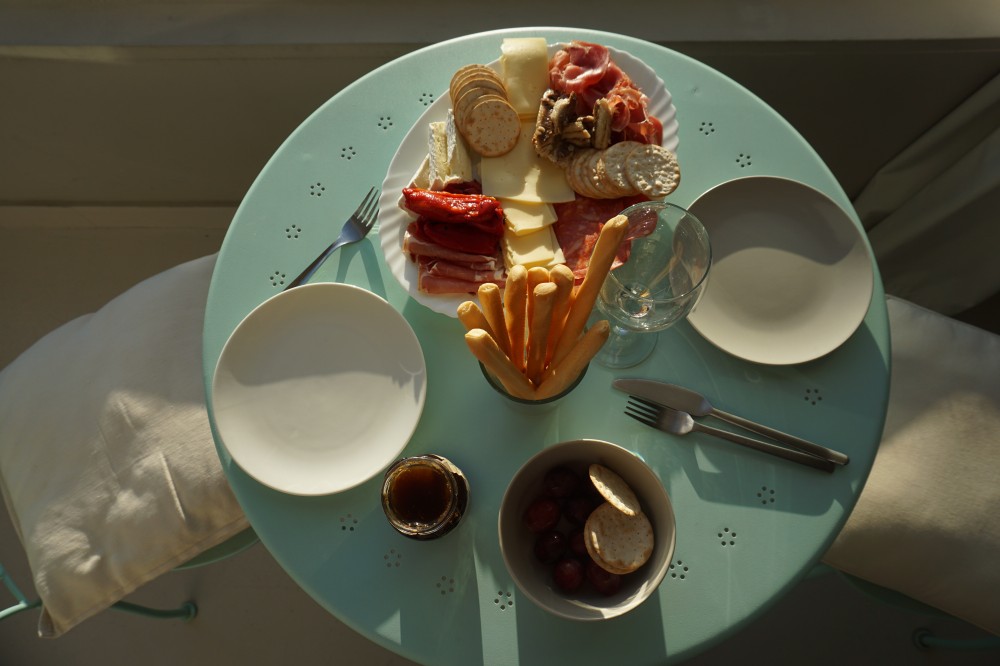 A short train trip out of the city brought to us Belém – we spent a really lovely morning exploring around here. I think this was my favourite part! 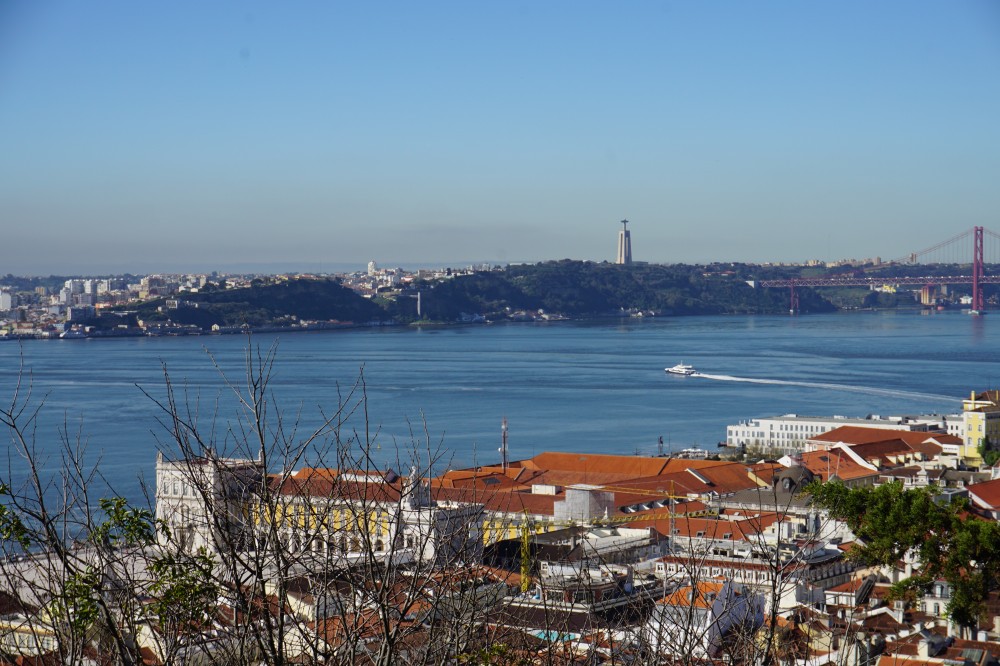 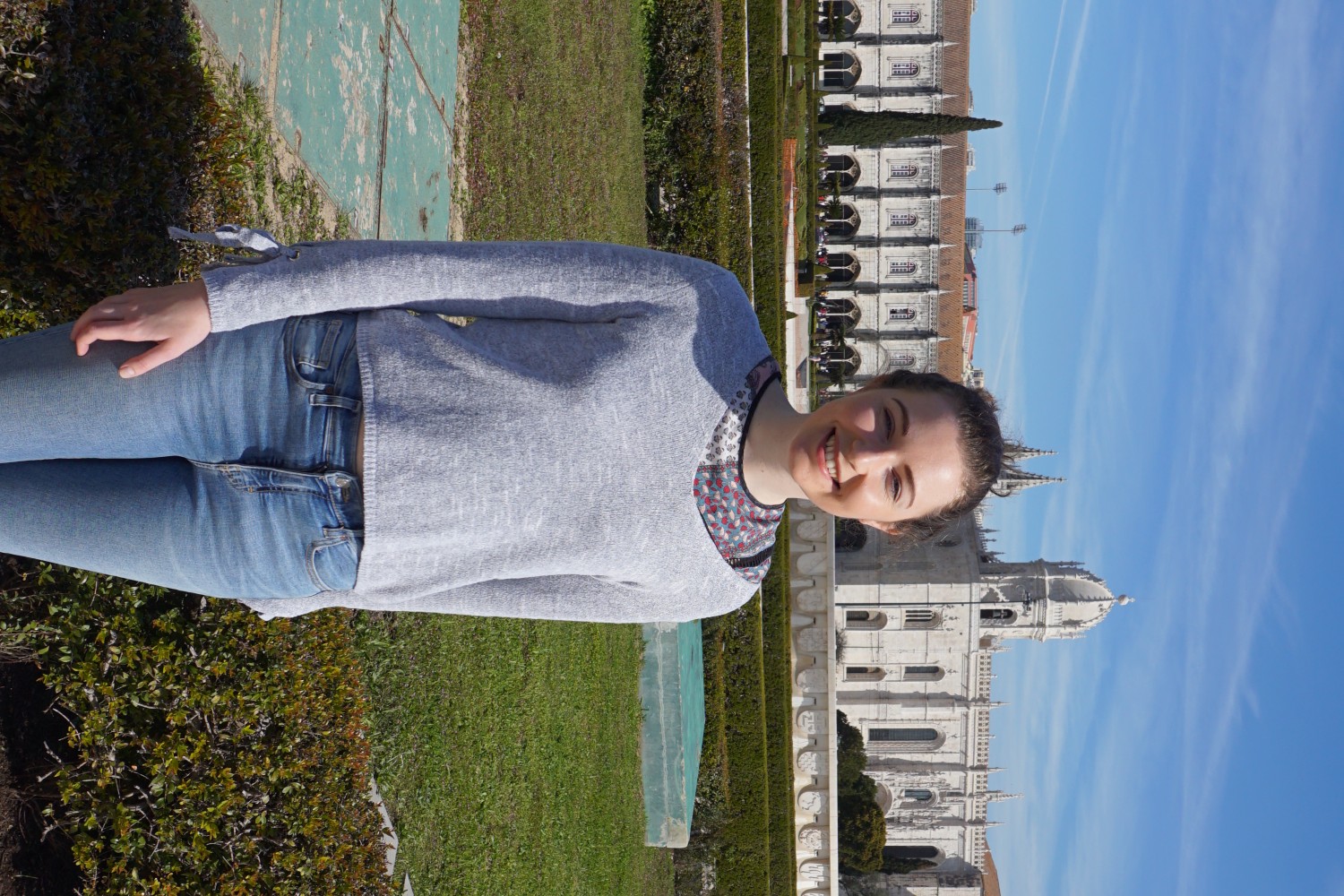 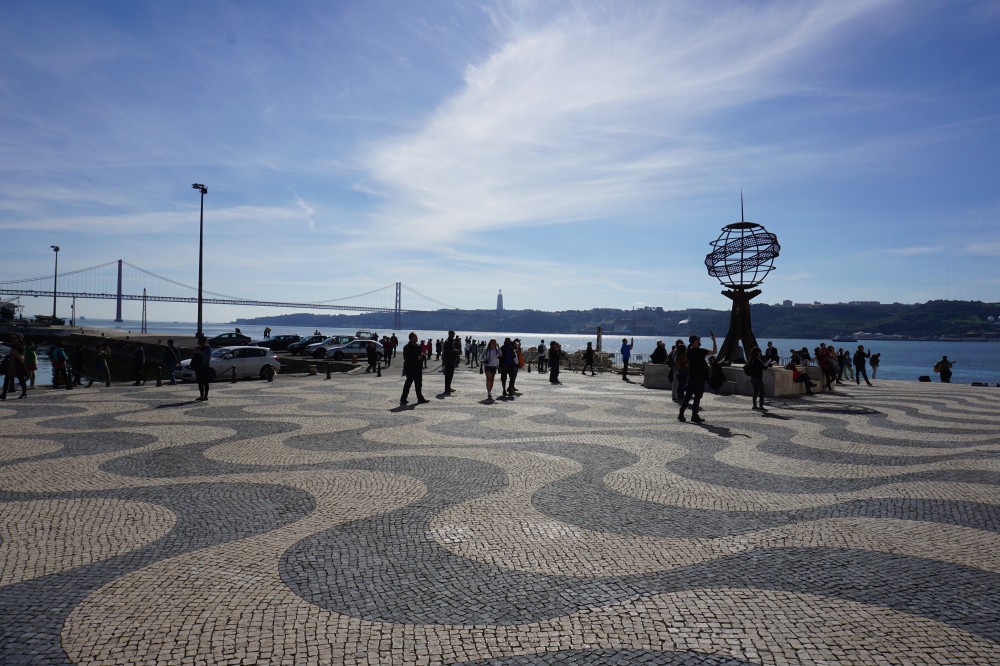 I’ll be sharing another post on those heavenly tarts soon so keep an eye out! It’s so nice to look back at these sunny photos, especially after today’s moody weather.